Compulsive behavior and the good kind of addiction

Morinosuke Kawaguchi advises that we think of the time we were kids – certain actions had such irresistibility to them that we could do them over and over again. There’s a whole range of addictive actions, such as scratching, rubbing, popping or squeezing when linked to the right object or circumstance. This is most noticeable in kids’ toys. But as we become adults, these pleasant actions disappear from our daily lives. Still, we have a hidden desire, and our compulsive, childish behavior has in fact not stopped.

In Japan you’ll find a lot of toys that are so simple they only perform a single function over and over again in an infinite series. The most famous is Bandai’s puchi puchi, the reproduction of the bubble wrap we all love to pop. Even monkeys and Alzheimer patients apparently find pleasure in popping the bubble wrap. This shows how deeply rooted these compulsive behaviors are. What else? Eating Edamame, for example. Ripping perforated paper. And many, many more. Japanese have recognized these simple actions we are barely aware of and turned them into simple, analog toys.

From these basic, “silly” toys, we can learn a lot about hidden behavior, pleasant gadget interaction and how to bring gadgets closer to humans. Morinosuke Kawaguchi thinks that the designer’s job is to come up with ways to elegantly integrate these concepts into the actual, functional product as an emotional add-on value. 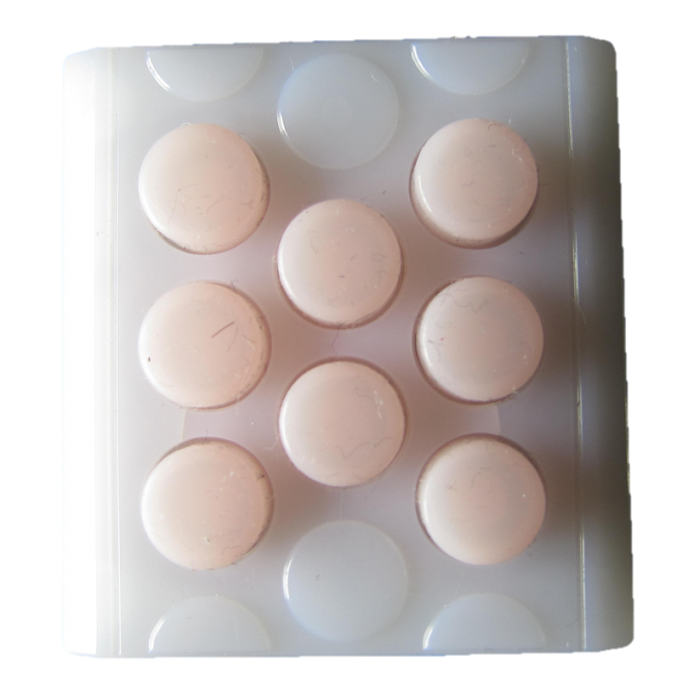 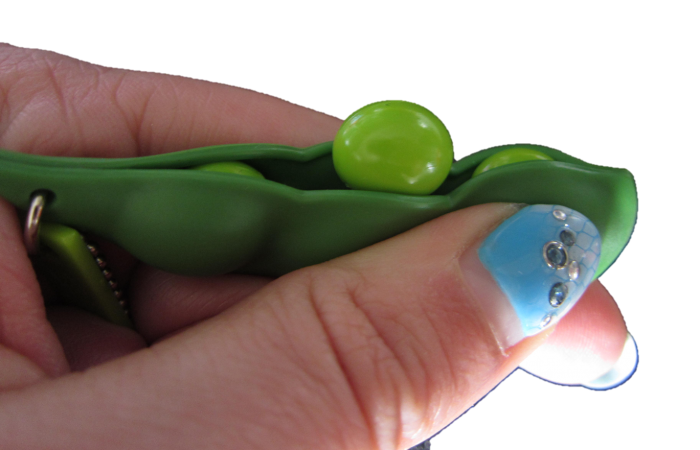 Kawaguchi on the infinite series on his YouTube channel JapanTechLessons: