The project is documented in this book “Open Sky 2.0”. It is a bilingual book (Japanese and English) that narrates and illustrates the fascinating journey to create a feasible personal jet glider. 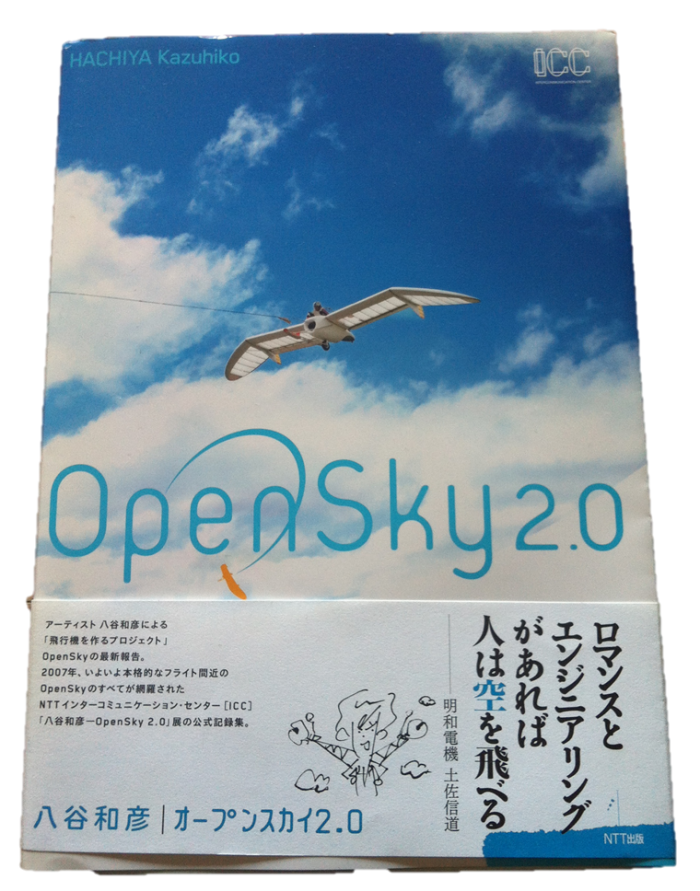